A doctor may report the death to a coroner if the:

The coroner may decide that the cause of death is clear. In this case:

The coroner may decide a post-mortem is needed to find out how the person died. This can be done either in a hospital or mortuary.

You can’t object to a coroner’s post-mortem – but if you’ve asked the coroner must tell you (and the person’s GP) when and where the examination will take place.

The coroner will release the body for a funeral once they have completed the post-mortem examinations and no further examinations are needed.

If the body is released with no inquest, the coroner will send a form (‘Pink Form – form 100B’) to the registrar stating the cause of death. You attend the Registrar when advised to do so by the Coroner.

The coroner will also send a ‘Certificate of Coroner – form Cremation 6’ if the body is to be cremated. This is sent direct to the Crematorium chosen by you for the funeral.

If the coroner decides to hold an inquest

A coroner must hold an inquest if the cause of death is still unknown, or if the person:

You can’t register the death until after the inquest. The coroner is responsible for sending the relevant paperwork to the registrar.

The death can’t be registered until after the inquest, but the coroner can give you an interim death certificate to prove the person is dead. You can use this to let organisations know of the death and apply for probate.

When the inquest is over the coroner will tell the registrar what to put in the register. 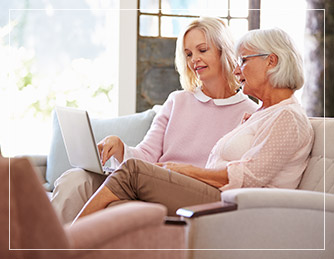 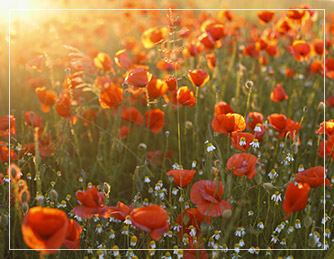 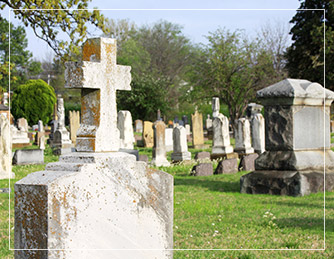